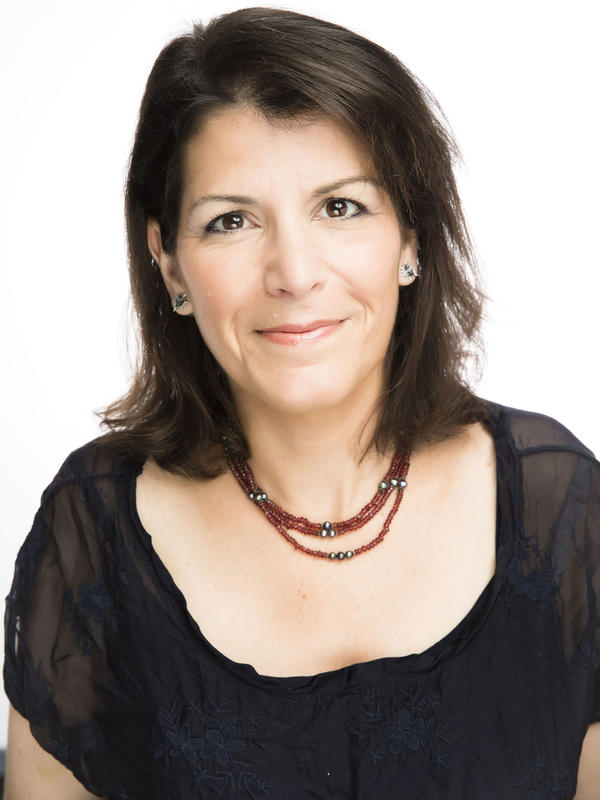 Pamela Cobrin teaches writing and dramatic literature courses in the departments of English and Theatre and for the programs of Africana Studies and American Studies. She received her Ph.D. in Performance Studies from NYU. Her scholarship includes guest editing an issue of Women and Performance: A Journal of Feminist Theory titled "Domestic Disturbances" (November 2006) in which her article "Dangerous Flirtations: Politics, the Parlor and the Nineteenth Century Victorian Amateur Actress" appears, an extended essay about women's relationship to Broadway before World War II in The Encyclopedia of Broadway and American Culture (December 2009) and, her book, Taking Place: From Winning the Vote to Directing on Broadway, Women and the New York Stage, 1880-1927 (September, 2009, University of Delaware Press). She has also published in TDR, American Theatre Magazine and Theatre Insight and currently serves on the editorial board of Women and Performance.