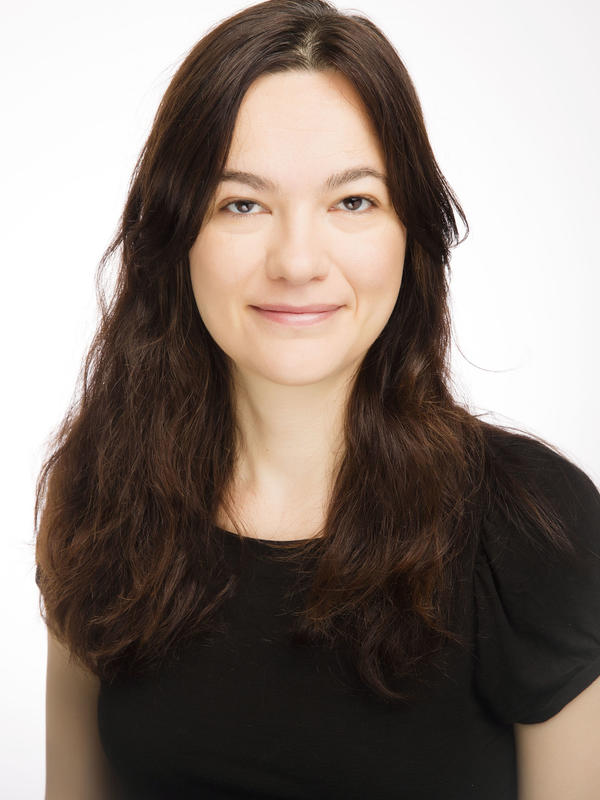 Maja Horn is an associate professor at Barnard College in Spanish and Latin American Cultures. She received her B.A. in Latin American Literature from Smith College in 1998, an M.A. in Performance Studies from NYU in 2002, and her Ph.D. in Romance Languages and Literatures from Cornell University in 2005. Before joining the Barnard faculty in 2006, she was a research associate at FLACSO (Facultad Latinoamericana de Ciencias Sociales) in Santo Domingo, Dominican Republic, where she developed and taught a performance studies concentration. Professor Horn specializes in contemporary Caribbean cultures with a focus on literature, visual and performance art, and political culture. She published the book "Masculinity after Trujillo: The Politics of Gender in Dominican Literature" (University Press of Florida, 2014), and is currently completing a second book on queer Dominican literature, visual and performance arts. She also has published widely on Latin American and Caribbean arts for various art magazines in the U.S. and in the Dominican Republic. At Barnard College she teaches courses on Caribbean literature, visual and performance arts, as well as courses about gender and sexualities in the Americas. Maja Horn is affiliated with and teaches regularly for the Africana Studies Program at Barnard College. She also teaches graduate seminars for the Department of Latin American and Iberian Studies and is an affiliate of CSER  (The Center for the Study of Ethnicity and Race) at Columbia University.